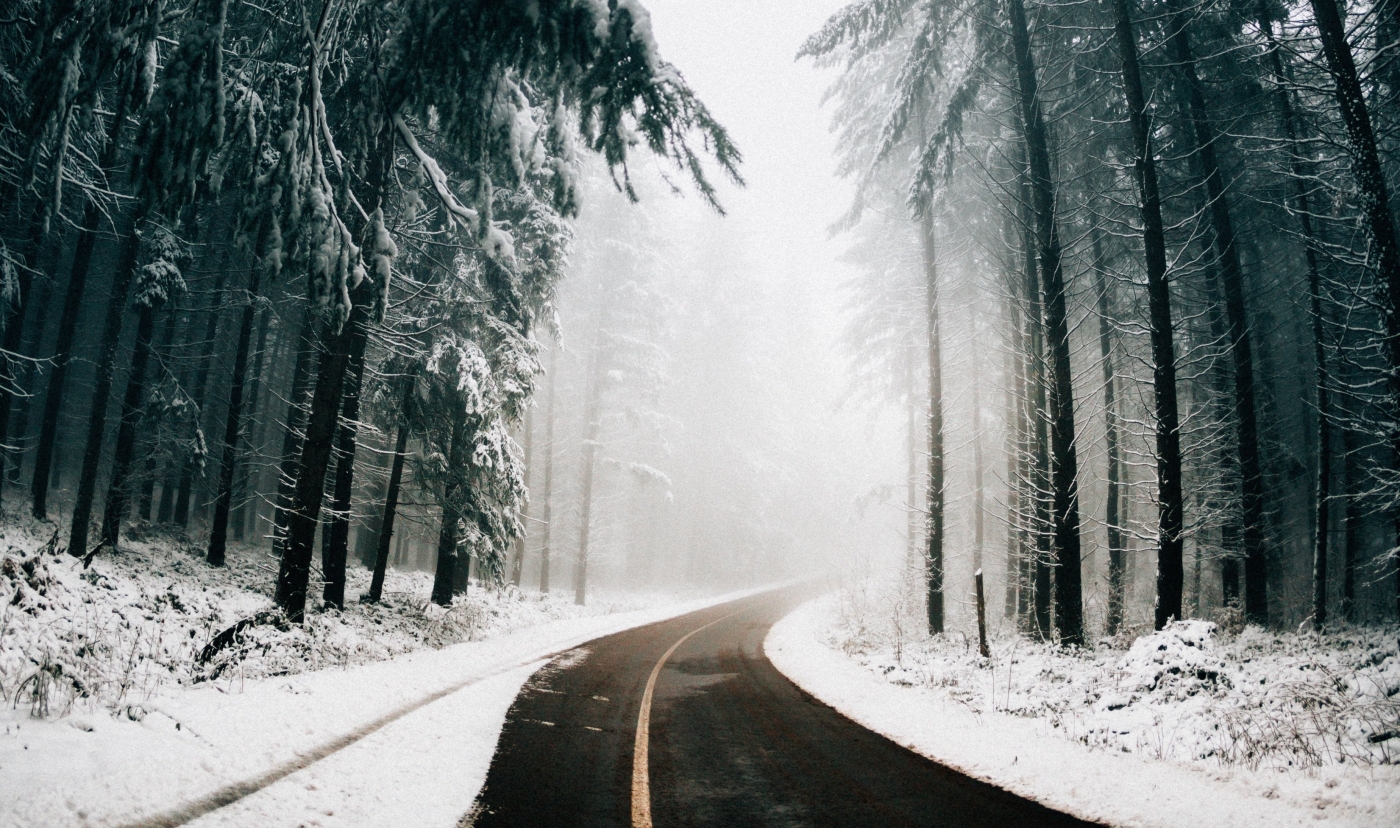 Law school has been tough- academically sure, but I was expecting that. What was more unexpected was the resentment and frustration I would start to feel from the place I’m in life- this feeling of being stuck while the rest of the world rushes ahead.

I am so blessed to be in law school and have the luxury of being a student… but this is not where I want to be. Obviously I don’t want to be a law student forever, but I don’t want to stay permanently in California either. It’s this pervasive feeling that where I am is not where I’m meant to stay, while not being sure where I’m headed- it’s a weird place to be in and it’s lead to a lot of frustration & questioning of what I’m doing and whether it’s right.

Maybe for you it’s a job that you know isn’t your dream job, it’s the city you’re in, the relationship stage… you’re just not where you want to be.

It is incredibly difficult not to look at the people around me who are “ahead” of me- making big career moves, finding the perfect job, meeting the perfect person and getting married, etc.—people seemingly moving forward with their lives at a breakneck pace, while I feel like I’m falling behind.

Unlike high school where I had college to look forward to, then college where I had law school on the horizon, I currently have no next stage security blanket to take comfort in and to rest my hope in. So where is my hope now?  If my security isn’t in the future then how do I find it now? The churchy answer is Jesus— and yes, but what does that mean?

I’ve been wrestling with how to find hope in the mundane, in the tough winter seasons where it just seems like a lot of work being put in now, for a distant promise of it all paying off.(See Hillsong’s song Seasons… it’s v relatable)

God has been painstakingly showing me that I cannot rest my faith on the expectation of future gifts. I get caught in a cycle of thinking how it would be so much easier if I were already in the next season of life- resting my hope in the future and the good things I want God to give me, but with an underlying assumption that the next season is where all the good is- completely missing the purpose in this one.

Maybe the winter seasons: those cold, slow, gloomy seasons of life where all we want to do is just curl up and hope for future warmth— maybe these are the seasons where God does His best work in us. They’re not glamorous and they’re not fun, but I think we often are made in the mundane. Maybe what I see as stuck, God sees as planted for a growth that’s going to carry me through in the next season.

It’s so easy to find the good, and be positive and thankful when life is filled with big mile-markers, events, trips, and exciting things. Honestly, it was easier to be positive when I was recovering from surgery and walking with a cane, simply because I had the goal of walking to constantly look forward to achieving. There’s something to be said about having tangible things to look forward to, and this isn’t a bad thing, but it becomes dangerous when we rest our current hope in future achievements.

When our “look forward to” moments become slim and uncertainty looms, the willingness to keep going anyway… with the faith that there is purpose in what we are doing- that’s where character is built. That’s what prepares us for the future that we can’t see but know will be good (Jer. 29:11) & that is what can bring us joy even now. We don’t have to love our circumstances, but we can love who we are becoming and the people we have walking alongside us in this season. And I am a firm believer that no season of your life is wasted.

God sees where you are are walking to and what you’re walking through, but promises abundant life even now. As a mentor told me, “Don’t be in such a hurry to live your life.” which rings so true, but is in complete opposition with my own desire to speed up my timeline. But there is so much joy and purpose that can be found within the gift of time.

To me, abundant life available now means community, it means celebrating the little things, it means taking out time in my day to read something uplifting, looking for the little ways I can help or encourage those around me, and naming out loud the things I have to be thankful for today. But most importantly, it requires me to trust my place and my pace.

One thought on “No season of your life is wasted.”